Virginia received a D- in the 2014 Shared Parenting Report Card released by the National Parents Organization and the situation is not much better outside of the Commonwealth.  Across the country the majority of states lack laws that promote shared parenting.  In a recent article in the Richmond Times-Dispatch, “Shared Parenting: The Answer to Poor Child Custody Grades,” author Kristen Leadbeater made a strong case for increasing shared parenting outcomes in Virginia.  The key takeaway is that Virginia’s antiquated custody laws are failing families and a presumption in favor of shared parenting can improve relationships children have with both parents and will ultimately make those children more successful. 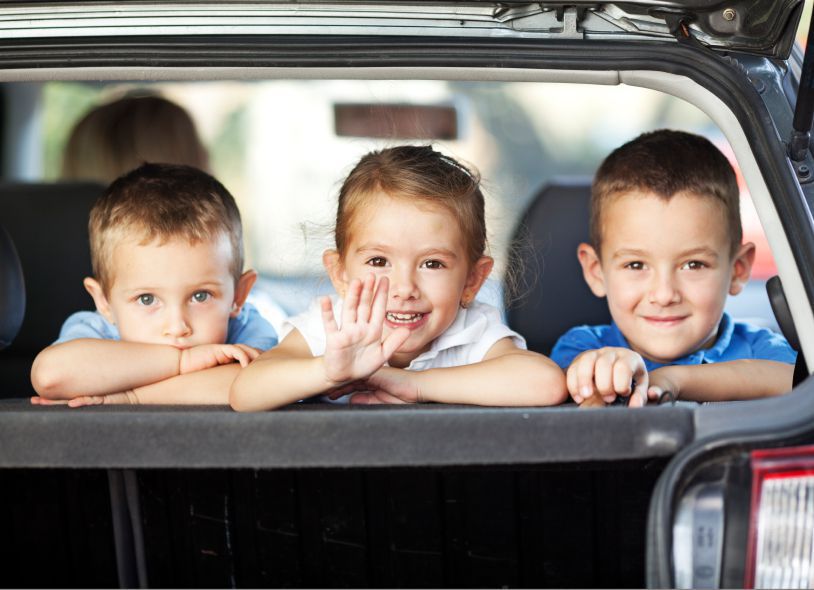 For those unfamiliar with the concept of shared parenting, it is basically a term to describe the combination of joint legal and joint physical custody.  That means both parents have a role in making major decisions for the child and the child spends time living with both parents.  Currently, only 17 percent of children with divorced or separated parents benefit form a shared parenting arrangement in Virginia.  This is despite the fact that studies are increasingly clear on the point that being raised by both parents leads to positive outcomes for children.  Children raised by a single parent are more likely to have trouble in school, commit crimes, and exhibit behavioral issues.  That is why advocates for shared parenting believe states need to do more to encourage these arrangements by creating a presumption in favor of shared parenting.

"Best Interest of the Child" Standard

The attorneys of Smith Strong, PLC can help you and your co-parent develop a shared parenting arrangement.  Our attorneys have experience in all facets of child custody matters and can help you prepare a plan that works for you and is in the best interest of the child.  Please call one of our offices at 804-325-1245 (Richmond) or 757-941-4298 (Williamsburg).