Alex Phillips served Smith Strong from 2016-2020, and now serves as in-house counsel with Capital One in Richmond, Virginia.

Alex Phillips served as an Attorney & Counselor at Law in the firm’s family law section.  His practice focused on the representation of clients in divorce, custody, support, and equitable distribution matters.  He is an experienced courtroom advocate and is as comfortable in the courtroom as he is at the negotiating table.  He represented clients throughout Central Virginia, from Richmond to Williamsburg.​

Alex graduated from the Marshall-Wythe School of Law at the College of William & Mary, which is where he first discovered his passion for family law.  In law school, he was introduced to the practice of family law when he worked under the direction of founding attorney Van Smith to draft articles and news stories for the Smith Strong, PLC website. His interest in family law further developed during his participation in the William & Mary Family Law Clinic. In his work at the clinic he gained valuable experience while representing and advising clients of limited financial resources at the Williamsburg office of the Legal Aid Society of Eastern Virginia. 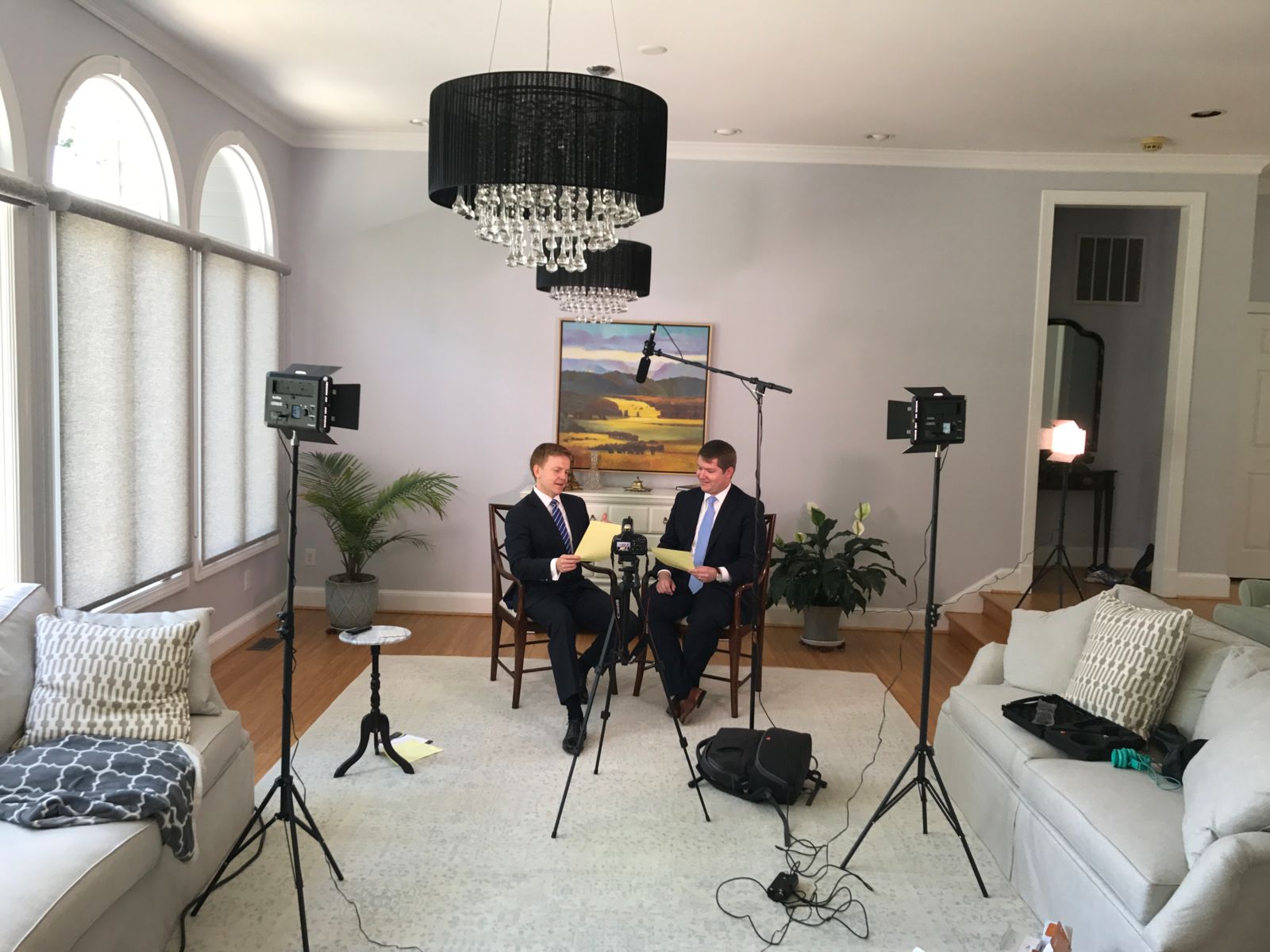 In law school, Alex was also a member of the William and Mary Law Review and the Moot Court team.  He was a finalist in The Bushrod T. Washington Moot Court Tournament, a competition for William & Mary’s first-year law students.  During law school, he also gained practical experience working as an extern for The Honorable William G. Petty of The Court of Appeals of Virginia and as an intern for the Office of the Commonwealth’s Attorney for the City of Fredericksburg.

Prior to attending law school, Alex worked in a congressional office on Capitol Hill in Washington, D.C. and before that on a congressional campaign in Virginia Beach, Virginia.  He earned his undergraduate degree from the University of Richmond, where he majored in Political Science with a minor in Law and the Liberal Arts.  As an undergraduate, he was a member of Pi Sigma Alpha, a national political science honor society and was the President of his fraternity, Delta Kappa Epsilon.

Alex currently resides in the Fan neighborhood of Richmond with his wife and three dogs.  He attends St. Bridget Catholic Church.  Outside of work he can generally be found walking his dogs around the neighborhood, watching the Washington Nationals / Redskins on television, or taking advantage of one of Richmond’s many festivals and museums. ​

Client expresses her gratitude for Attorney Van Smith's hard work and attention to detail with her legal matter, and gifts him with a lovely basket of citrus fruit. Boska G., age 62, Roanoke, VA
A friend referred me to Smith Strong, PLC. They offer a FREE 1-hour Estate Planning session via Zoom Call, so I figured I had nothing to lose. Attorney Van Smith broke down the process of what it means to create a Will vs. Trust, along with the differences between the two. He took the time to answer all of our questions and afterwards, scheduled my free, private consultation. I met with Van Smith in-person to discuss my own personal needs & goals for creating my Will and Trust estate plan. The consultation was a thorough 1.5 hour session, also at NO Charge since I attended his workshop. Based on his free guidance, not once, but twice, to help me make the best possible decision for myself & my family, I hired SmithStrong as my attorney to handle my Estate. While the price was a little higher than what I expected, for the free advice and actual planning provided, it was totally worth it. The staff is pleasant & professional & always follows up in a timely manner. I would definitely recommend Smith Strong, PLC to anyone looking for a Virginia Estate Planning Attorney. Helen L., age 54, Henrico County, Virginia, Estate Planning Client
Smith Strong is a winning team; the best. Special appreciation and thanks go to Keith Jones and April Anderson. Thoroughgoing professionals are these two wonderful people. Keith by far the finest attorney I’ve ever had… and April, never misses a question, stays on the case, and olpetes the ‘dynamic duo.’ She’s a real prp and a kind, thoughtful lady. As you can see I am thankful for their successful representation on my behalf. Thank you Smith Strong Doug Holsclaw age 58 from Chesterfield, VA divorce client
I just wanted to say as a first time client of Smith Strong, how great an experience our meeting was today! David was a pleasure to work with and his paralegal was so sweet. As a person who notices small details, I really appreciated everything from the welcoming reception down to the fancy pens and pen holders (which we swiped…sorry not sorry) Everything was very impressive and just top notch. You both bring a lot of care and class to everything you do and it shows! We love you guys! Hope you have a great rest of the week! Lauren B, age 33, Chester, Virginia, Will and Trust-based Estate Planning client, mother of 3 children
You had a grace about you that day [of my daughter's custody trial] that was powerful. Your elocution and well-placed coup de gras had the plaintiff's lawyer running after its tail. The words you spoke were potent and well-timed with exact execution. Despite over a thousand pages of discovery and years of gathered evidence, you possessed an eye to every side and angle of contingency. And to think the plaintiff had Virginia's top lawyer...and you buried him! The world needs more dedicated lawyers like you. Elizabeth S.M., Mother of Custody Client, Chesterfield County, VA