Savvy Estate Planning by the Clintons

“Do what I say, not what I do” might be a good motto for the wealthy Clinton family when it comes to their personal finances.  Publicly, Bill and Hillary Clinton have always supported an estate tax, designed at targeting families with the highest level of inherited wealth in the country.  The tricky part is, though, that the Clintons are considered part of this group of extremely wealthy families.  According to Hillary Clinton’s financial disclosures in 2012, the couple held $5.2 to $25.5 million in assets, outside of the value of their homes in the District of Columbia and in Chappaqua, New York.

According to Bloomberg news, the Clintons have taken steps to reduce the value of their estate, which could be subject to a 40% tax upon death.  For instance, in order to build up their nontaxable estate, the Clintons created a qualified personal residence trust in 2010 to maintain their home in New York with funds not considered part of their “estate”.  This involved splitting the ownership of their house into two equal shares, held in two separate trusts, which spreads the risk.  As a result of this, if their house rises in value, this new income will not be part of their taxable estate.

In 2011 and 2012, Congress set the lifetime exemption from the gift tax at $5 million per person.  Also, Congress passed legislation allowing these gifts made during one’s life to qualify as an estate tax exemption at death.  As a result of these changes, taxpayers reported $122 billion given in nontaxable gifts for 2011, a fourfold increase in previous years.  This ‘gift tax’ legislation is now set to rise with inflation—as of 2014, $5.34 million/person and $10.68 million per married couple. The Tax Policy Center in Washington estimates that only 3,700 estates will owe estate taxes this year, representing 0.14% of the people who die.  There are many reasons, beyond tax avoidance, to craft an estate plan, however.

Another tax-advantaged strategy the Clintons used is they set up several life insurance trusts.  This is a common move used by the rich to help offset the cost of estate taxes.  Finally, Warren Buffet, the well-known billionaire, uses charitable donations to reduce his estate tax, while openly supporting tax laws.

At some level, these rich and famous individuals believe in the idea-in theory- that the estate tax promotes a meritocracy.  Still, it is tough for them to avoid implementing some of these smart, tax-advantaged strategies to shield some of their wealth.

(Content assistance from Bloomberg news, “Wealthy Clintons Use Trusts to Limit Estate Tax They Back”, by Richard Rubin. July 17, 2014). 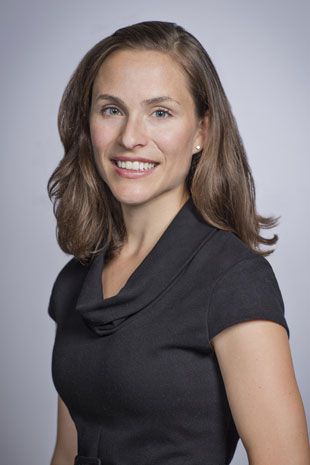