A Locked Up Spouse Won't Lock You Down

Yes, you can get divorced while your spouse is incarcerated.  For whatever reason it is a common misconception that if your husband or wife is in prison you cannot get divorced until they are released.  This is completely untrue.  While having a spouse in jail does change the divorce process, and can sometimes make it more complicated, you should not be discouraged from getting a divorce simply because your spouse is incarcerated.

So what changes when you seek a divorce while your spouse in prison?  Well, there is one major difference and two minor ones.  The major difference is that in the eyes of the Commonwealth of Virginia your incarcerated spouse is considered to have a “disability.”  That means that they are entitled to a Guardian ad litem (GAL), or legal guardian.  You may be familiar with GALs because they are commonly used in divorce cases to represent the interests of any children involved.  The GAL’s job with an incarcerated spouse is the same, the GAL must represent the interests of your spouse while they are behind bars.  An important consideration is that you 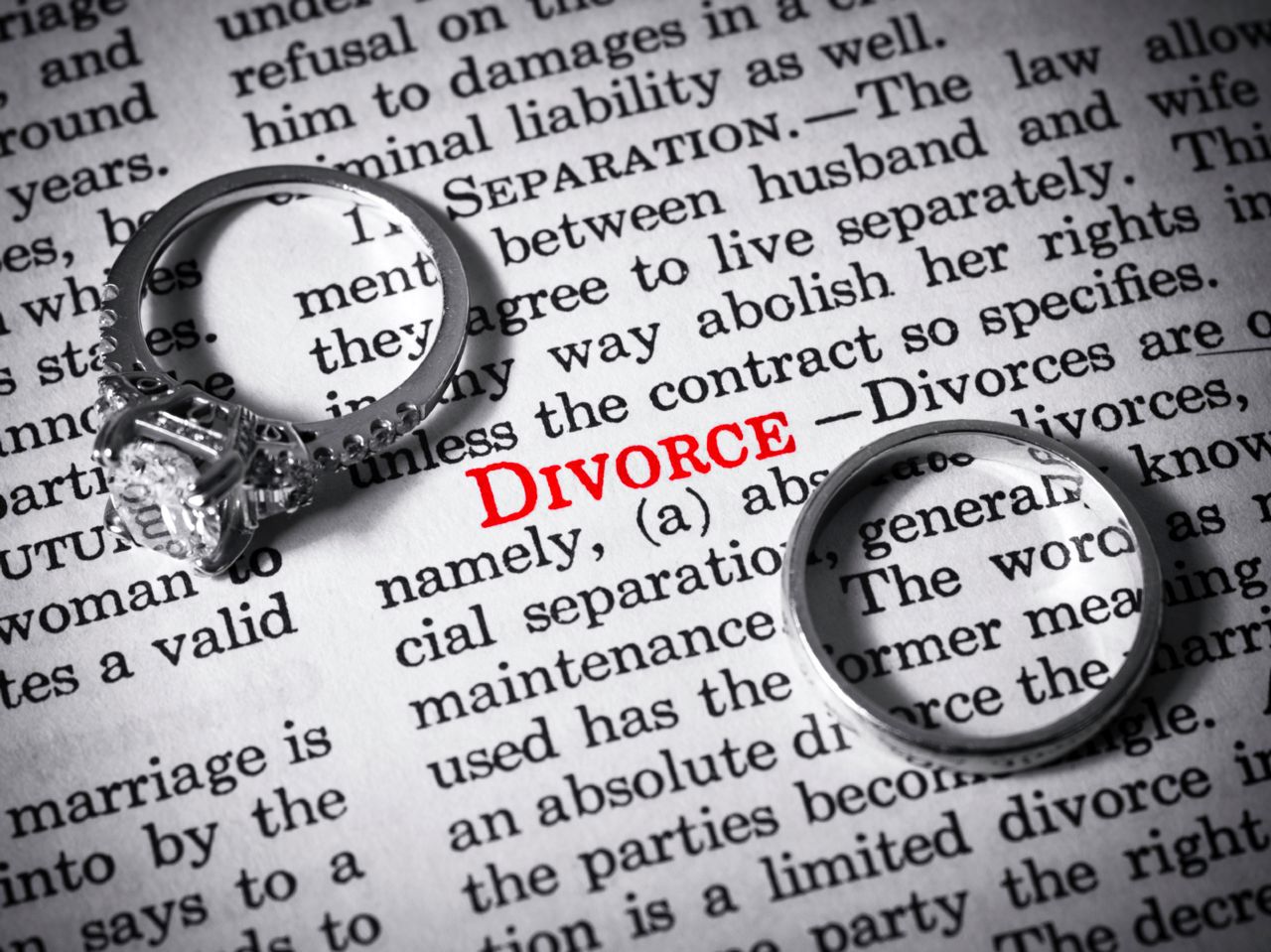 As you can see having an incarcerated spouse might complicate your divorce a bit, but it is not a significant obstacle and should not dissuade you from seeking a divorce.  An attorney at Smith Strong, PLC can advise you on the best course of action going forward.  Please call one of our offices at 804-325-1245 (Richmond) or 757-941-4298 (Williamsburg).