Unmarried With Children in Virginia: Increase in Cohabitating Raises Concerns About Children With Less Household Stability

When browsing your Facebook newsfeed you may have noticed something different—namely, more and more unmarried couples are choosing to cohabitate.  This phenomenon is not unique to your acquaintances; rather it is a trend sweeping the nation.  Increasingly, young Americans are choosing to cohabitate either as an alternative to marriage, or as a trial period before marriage.  While the rise in cohabitation has been occurring for a while, a new trend is emerging as a direct effect.  As the Wall Street Journal notes, there has been a sharp increase in the number of unmarried cohabitating couples who are choosing to have children.  In fact, over the last decade the number of children born to cohabiting couples has reached record levels.  From 2011 - 2013 over 25% of children were born to cohabitating couples.  What does that increase mean? Fewer children than ever are being born into married households.  While cohabitating parents may feel they are being responsible and prudent by waiting to marry, in reality their decision may have negative consequences for the child.

According to a recent Gallup survey, the rise in cohabitation can be attributed to the recent recession and struggling economy.  Young Americans view financial stability as a prerequisite to marriage so they are waiting to marry and choosing to cohabitate in the interim.  The anecdotal stories from the Wall Street Journal article tend to support this claim.  One young man remarks that he chose cohabitation because right now his focus is on “getting established.”  Another couple mentions that they are trying to save money and feel more confident in their future before getting married.  Although these couples are not yet married, they have chosen to have children while cohabiting and they are not alone.  The percentage of children born to cohabiting parents has increased from 14% of births in 2002 to over 25% in 2013.  For the first time, last year, cohabitating parents accounted for a majority of all births outside of marriage.

While the decrease in children born to married couples is not in and of itself a bad thing, sociologists are beginning to raise concerns about the effects on children of being raised in a home with unmarried parents.  First, more than half of cohabitating relationships are unsuccessful. 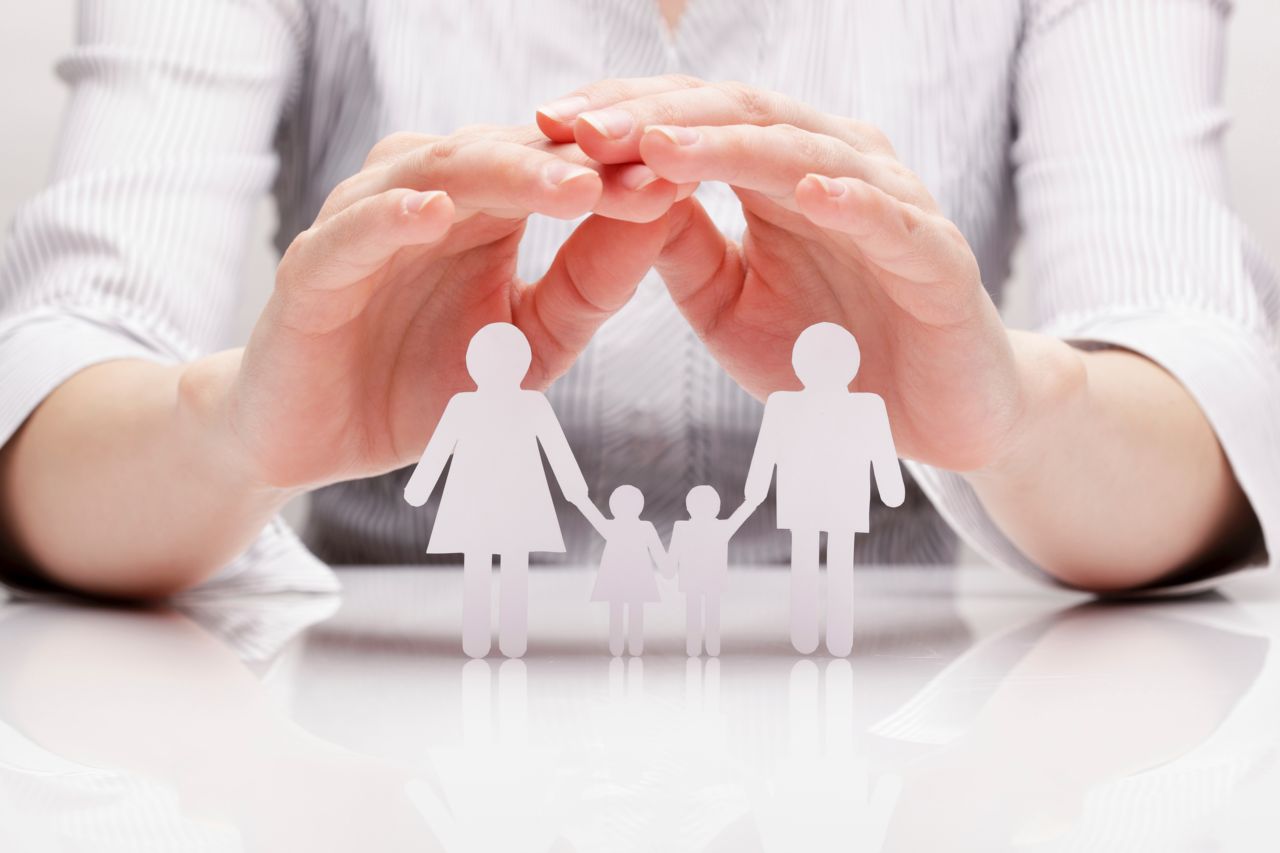 Partners tend to split up and form new relationships, which can create complex families for the child.  Second, children tend to be impacted by the lack of household stability and certainty that are inherent in cohabitating relationships.  As Columbia University social-work professor Jane Waldfogel noted, cohabitation is “in some ways closer to single parenthood than it is to marriage.”  Third, there are economic issues of class distinction.  The research indicates that married households are generally better off financially and are more able to save more money.

What this all means right now is impossible to say, but there are warning signs that the increase in children born into cohabitating relationships could have negative consequences down the road.  It seems that young people are trying to be responsible and wait to get married until they are financially secure, but at the same time they may be doing more harm than good for their children.  Ultimately the rise in unmarried couples with children may impact the American dream for this generation and the next.

The attorneys of Smith Strong, PLC can help you and your partner whether you choose to marry or remain cohabitating.  For those seeking to marry our attorneys can help you with a prenuptial agreement that will protect your interests as you prepare for marriage.  For those who choose to continue cohabitating, you may want to consider a “living together” agreement.  As cohabitating couples increasingly mix assets and buy property, a “living together” agreement can protect both parties’ interests in the event of a split.  Please call one of our offices at 804-325-1245 (Richmond) or 757-941-4298 (Williamsburg).