Can My Past Text Messages be Used in Family Law Proceedings in Virginia?

In today’s society, text messages are a common occurrence –arguably even more common than a phone call.  Because texting has become the preferred method of communication, many attorneys are trying to submit past texts as evidence in family law proceedings.  In 2015, the Virginia Court of Appeals weighed in on the usefulness and admissibility of text messages and determined that the best evidence rule did, in fact, apply to texts.

What is the Best Evidence Rule?

The best evidence rule is a legal principle that holds an original copy of a document as superior evidence to any copies or other forms of the same evidence.  The rule has been narrowed to include only writings “where the contents of a writing are desired to be proved, the writing itself must be produced…”  Consequently, disputes over the applicability of the best evidence rule often involve whether something qualifies as a “writing.” 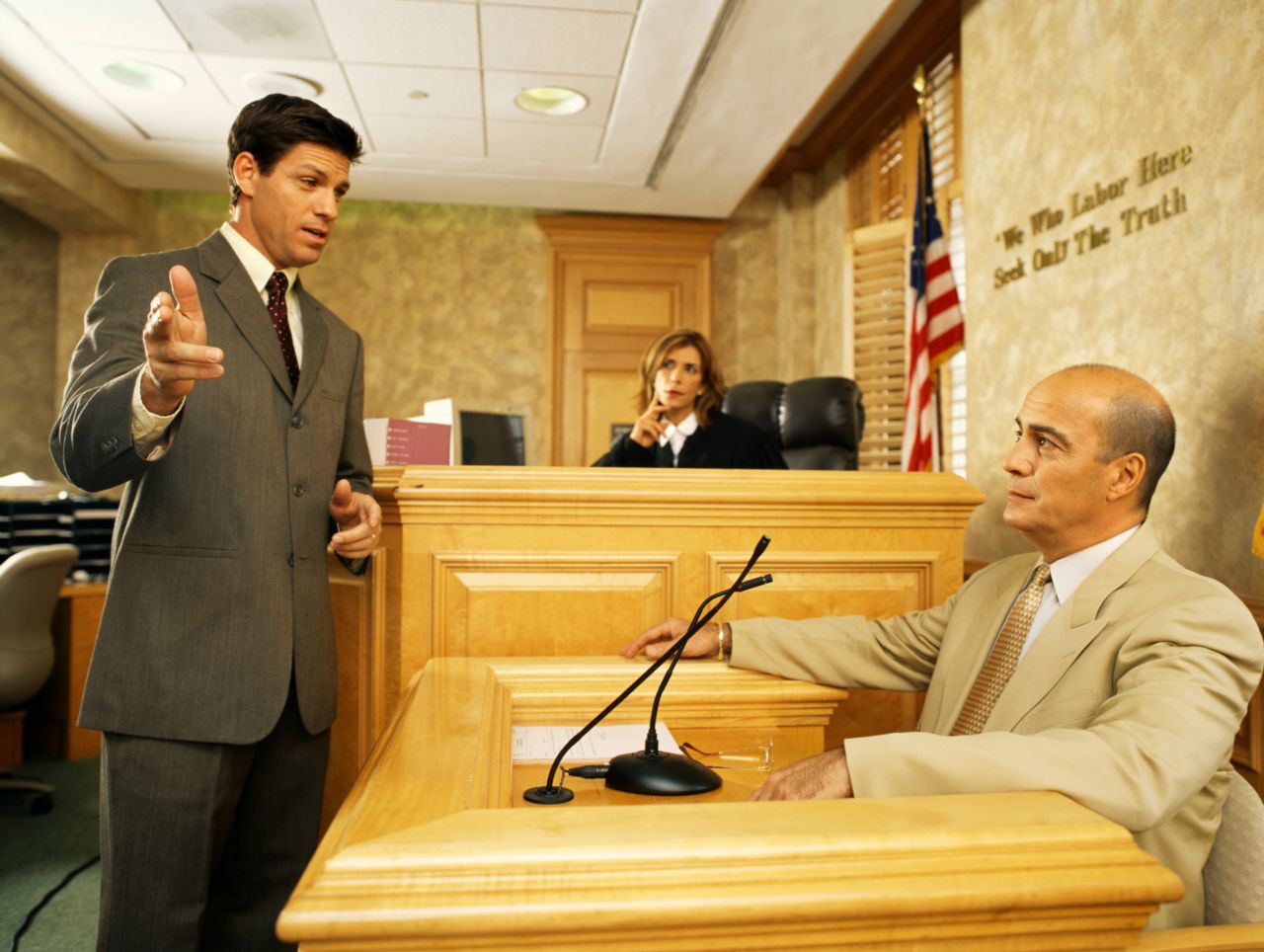 The Virginia Rules of Evidence recognize a broad definition of writings, including “letters, words, numbers, or their equivalent, set down by handwriting, typewriting, printing, photographing, magnetic impulse, mechanical or electrical recording, or other form of data compilation or preservation.”  The best evidence rule is only excused if the item is lost, destroyed or unavailable.

What Does This Mean For Your Case?

The law in this area is still evolving, so it is important to take extra precautions to make sure you are prepared if your case does go to trial.

Even if litigation is not a possibility right now, keeping copies of your text messages is likely in your best interest no matter what. Automatically saving your phone’s data onto the “cloud” is a simple way to make sure the texts are saved.  If an issue becomes contested later on, having copies of the messages can help avoid “he said, she said” arguments by establishing exactly what was said during the conversation.

Even though the courts have already decided that the best evidence rule applies to text messages, Virginia Rules of Evidence require an “original writing.” In Dalton, the court refused to determine what would have constituted an “original” of the text messages.In the future, the court may decide that a screenshot does not qualify as an “original” because it is easy to copy or forge.

Figuring out the best way to present evidence in a family law trial can be difficult, especially with constantly evolving technology. Call the attorneys at Smith Strong at (804) 325-1245 or (757) 941-4298 if you need help preparing your case.