Classification and Division of Stock Options in Virginia Divorce Law

What are Stock Awards?

In order to understand how to deal with stock options and how a judge will likely tackle stock options during a divorce, it is helpful to look at some recent Virginia cases on the topic.

Ranney v. Ranney was decided two years later and addressed the issue of classification of stock options in more detail.  In Ranney, 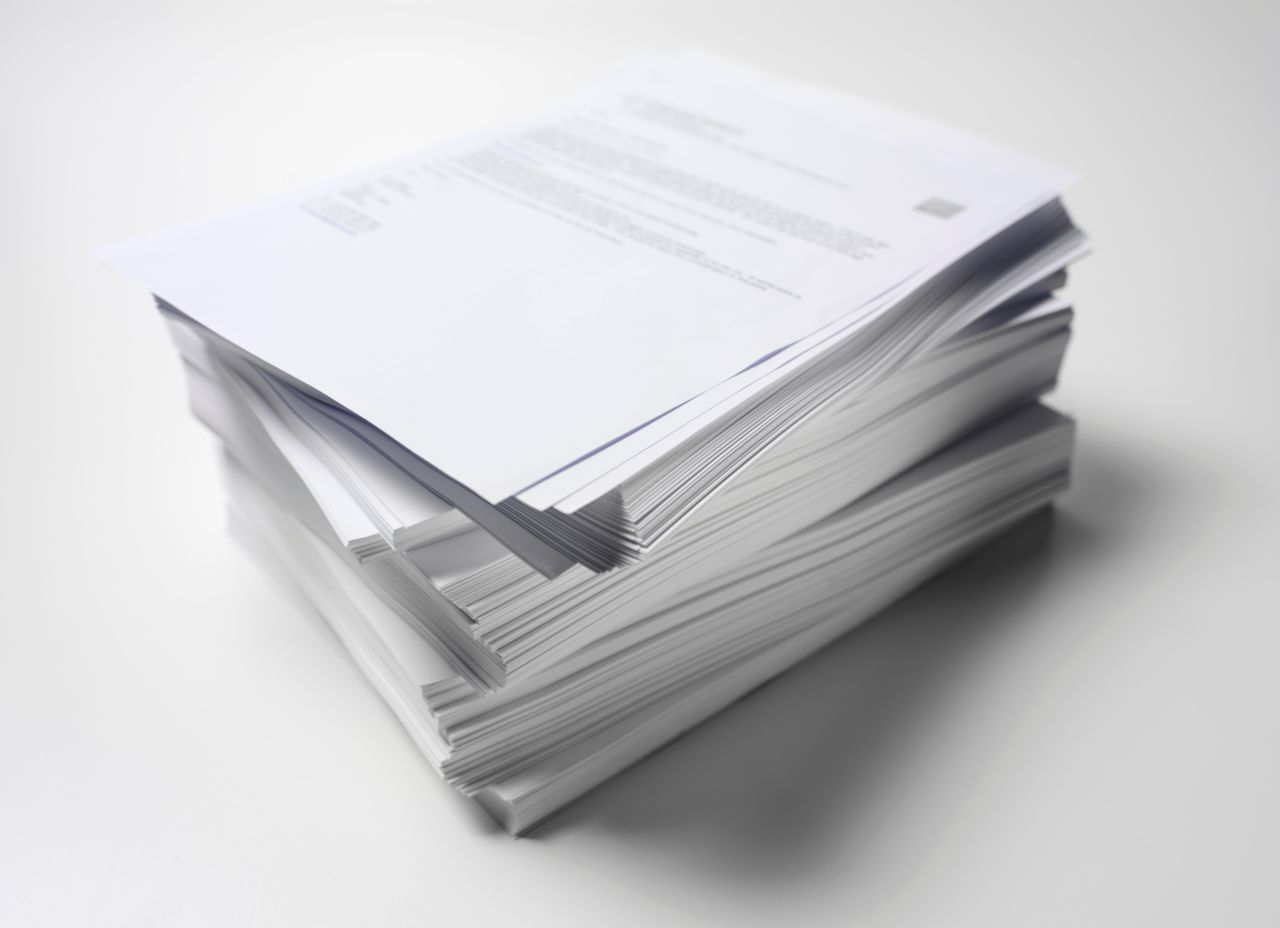 the husband’s employer granted him 20,000 stock options that vested over the course of four years and were contingent only on his continued employment with the company.  He entered into this agreement with his company about one month before he married his wife.  So, even though the options were granted to him before marriage, they vested almost entirely over the course of the marriage.  At the time of the hearing, all of the options had been used to purchase assets or to provide for the couples’ expenses.  The trial court found that the entirety of the award was the husband’s separate property because he received the options before he married his wife.  However, the Court of Appeals reversed this decision and found that because the necessary condition to vest the stock options (the husband’s continued employment) happened during the marriage, the husband earned the right to the options during marriage.

In the 2011 case, Schuman v. Schuman, the wife’s employer gave her a number of stock options, as well as an award of restricted stock and preferred stock during the marriage.  However, all of these stock awards were subject to a vesting schedule and did not fully vest until after the husband and wife separated.  The Court of Appeals ruled that the various stock awards were entirely the wife’s because they did not fully vest until after the separation.  However, the Supreme Court of Virginia did not agree and they reversed the Court of Appeals ruling.  The Supreme Court found that the stock awards were a form of deferred compensation and could be divided whether vested or non-vested.  The Court also ruled that the martial share of the stock awards should be calculated in the same manner as the marital share of pensions or other retirement benefits.

Because there are so many different rulings throughout the state of Virginia, there are many outstanding questions about classifying and distributing stock awards.  An experienced attorney such as Van Smith will be able to recognize issues associated with stock awards and help you navigate the complicated framework of stock classification and division.  Call the office of Smith Strong at (804) 325-1245 or (757) 941-4298.