Understanding How a Military Pension Is Treated During a Divorce

One of the most frequent questions military service members have when planning to divorce is what happens with their military pension. 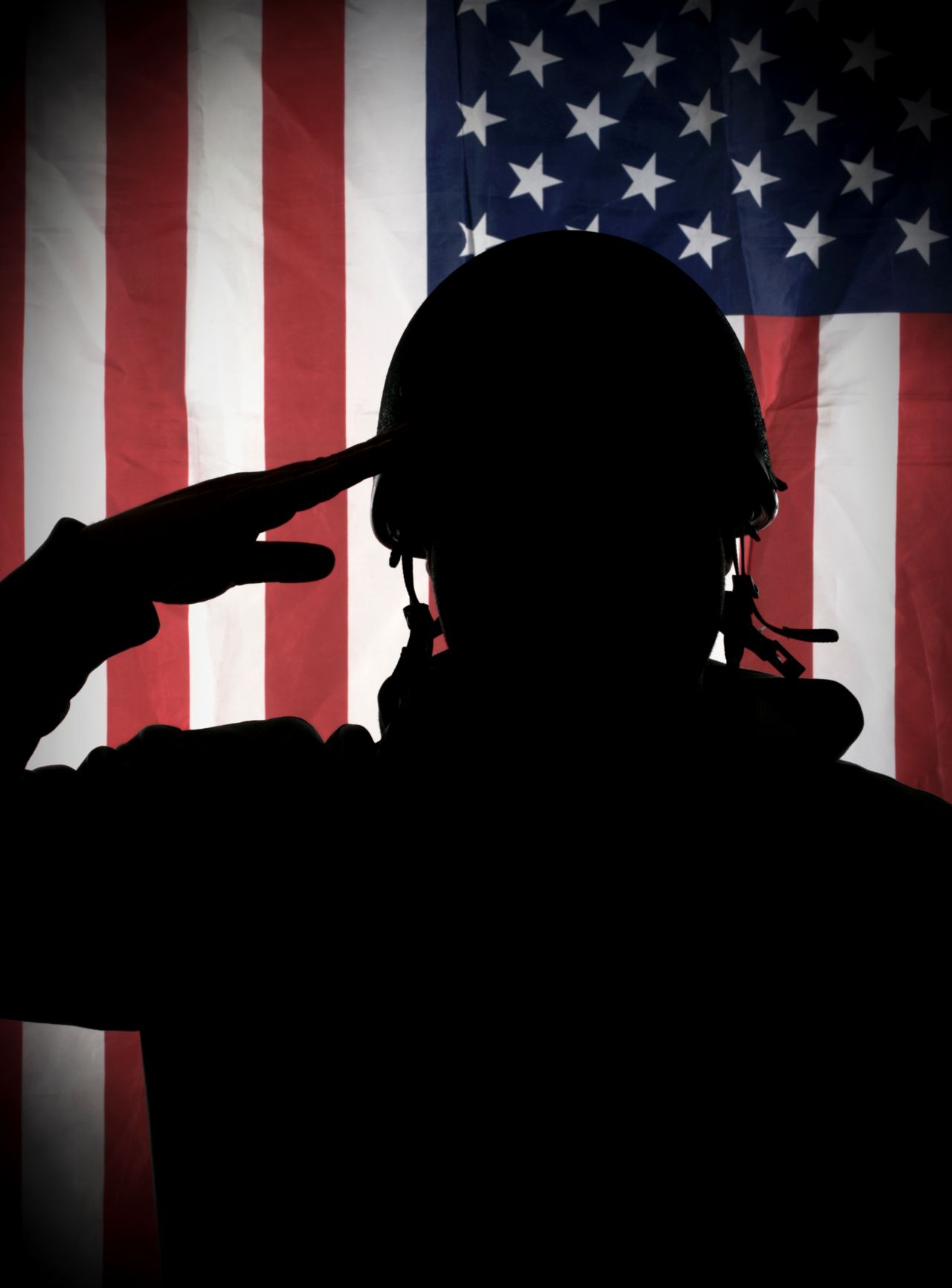 Understanding the Law Relating to Basic Property Division
Regardless of whether either of the parties are serving in the military, divorcing couples face the same issues relating to the division of their property. The property subject to a split in a divorce is called marital property or the marital estate. The marital estate is comprised of property acquired during the marriage. Pension benefits that accrue during the marriage are generally considered to be marital property and must be split. In general, state law will govern how the court decides questions surrounding the division of property. When it's a military pension, special rules may apply.

How Military Pensions Are Treated in a Divorce
The Uniform Services Former Spouses Protection Act, or USFSPA, dictates much of what happens during a divorce with the military pension. In general, the USFSPA allows a service member to provide up to half of his/her pension to an ex-spouse in a divorce property split if they were married for at least ten years. It can be less if the period of marriage was less. If they were married more than ten years, the state court can award more than half, but the service member may have to pay the difference out of his or her own pocket.

Division of Property Other Than a Pension
Again, state law dictates how other property in the marital estate will be divided. Virginia is known as an "equitable distribution" state. This means that the court will decide what property belongs in the marital estate. After that, if the parties can't agree on how to divide things, the court will enter a ruling based on what's deemed fair under the circumstances.