Adequate Support Stipulations Across Different Branches of the Military

In divorce proceedings, generally the higher income party is required to provide adequate support to the other. This is particularly the case 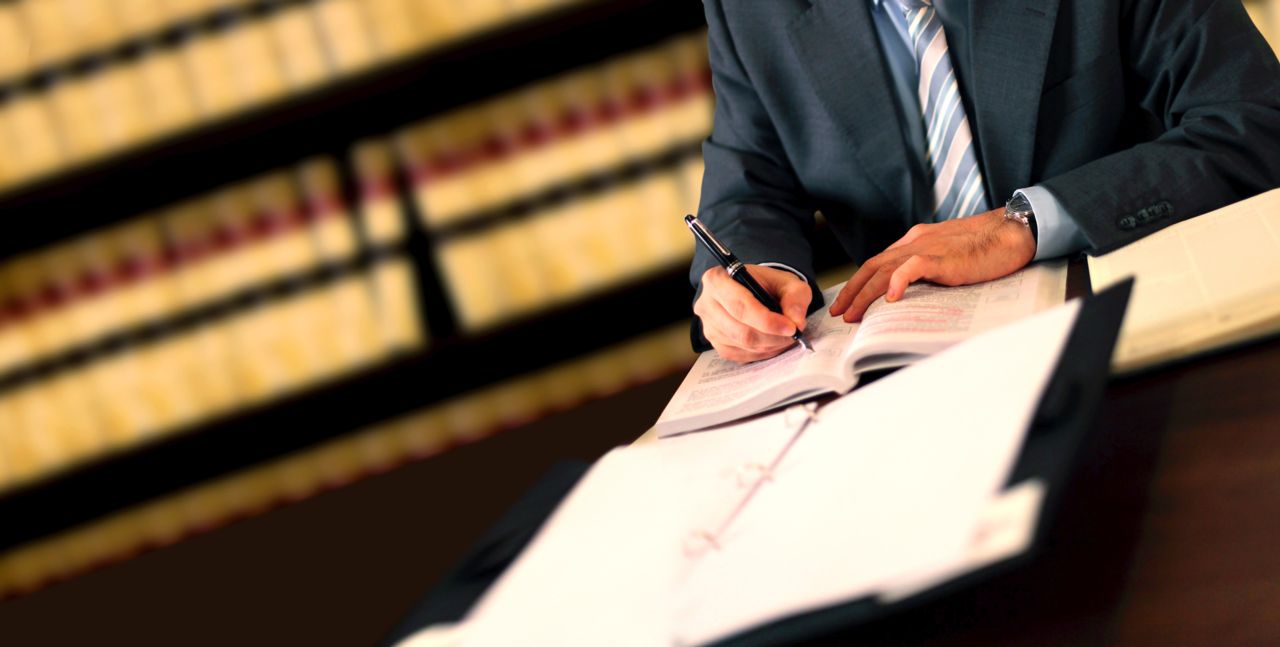 when one of the spouses has remained at home to raise the children. In military divorces, the concept of adequate support has differing shades of meaning across the various branches, but the one factor common in each case is that adequate support is difficult to enforce.

Civil family courts have the power to enforce support that it orders. This is usually in the form of wage garnishment, seizure of personal property and liens on real estate. In extreme cases, a person who fails to provide support may be placed in jail. However, military divorce courts do not have such authority. They do have the power to punish a servicemember, and indeed they usually do, but this is held in strict confidence and the nature of the punishment cannot legally be disclosed.

Commonality among the branches of the military ends there when it comes to adequate support. This is because each branch has a somewhat different perception of what adequacy means and how support is stipulated. As your lawyer will tell you, this makes for much confusion.