Do you need to enforce the terms of a prenuptial agreement? Has your state adopted the law knows as the Uniform Premarital Agreement Act? If not, then your prenuptial agreement will be enforced based on the common law. Common law varies by state and can be found in the opinions of the court. A good attorney will know if this act is in effect in your state. 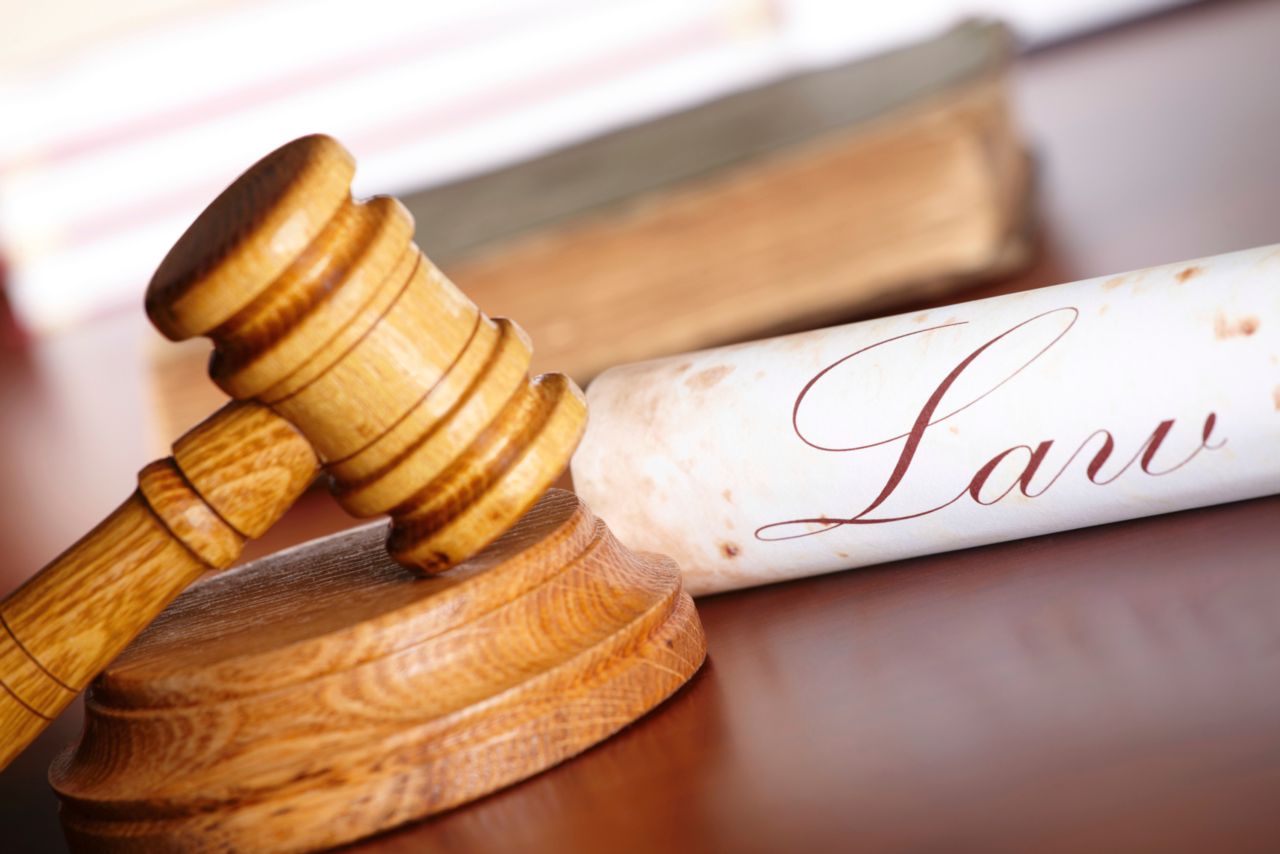 There is no legal requirement that spouses wind up in similar or equal economic shape through the agreement, although if the agreement disproportionately favors one party, it will factor into the court’s decision. As long as the agreement provides for “adequate financial provisions” for the poorer spouse, the agreement will usually be upheld. Most cases that challenge the fairness of an agreement are more concerned with the economic circumstances along with alimony waivers.

The main concern of the court, if alimony has been waived, is if the challenging spouse is at risk of becoming dependent on public assistance such as welfare. In this condition, the issue of alimony will be reconsidered. Alimony is calculated by considering the amount of time spent in the marriage as well as other financial circumstances.

The court generally rules that a spouse continuing to enjoy an affluent lifestyle is no longer a factor. However, one influencing factor is if a catastrophic event has occurred, such as a newly developed mental or physical impairment or illness. Otherwise, the court is not as influenced by any concerns of poverty. The elevation in financial status because of marriage does not automatically ensure that the poorer spouse can remain at the higher wealth tier just because of marriage.