How Debt is Handled in a Divorce 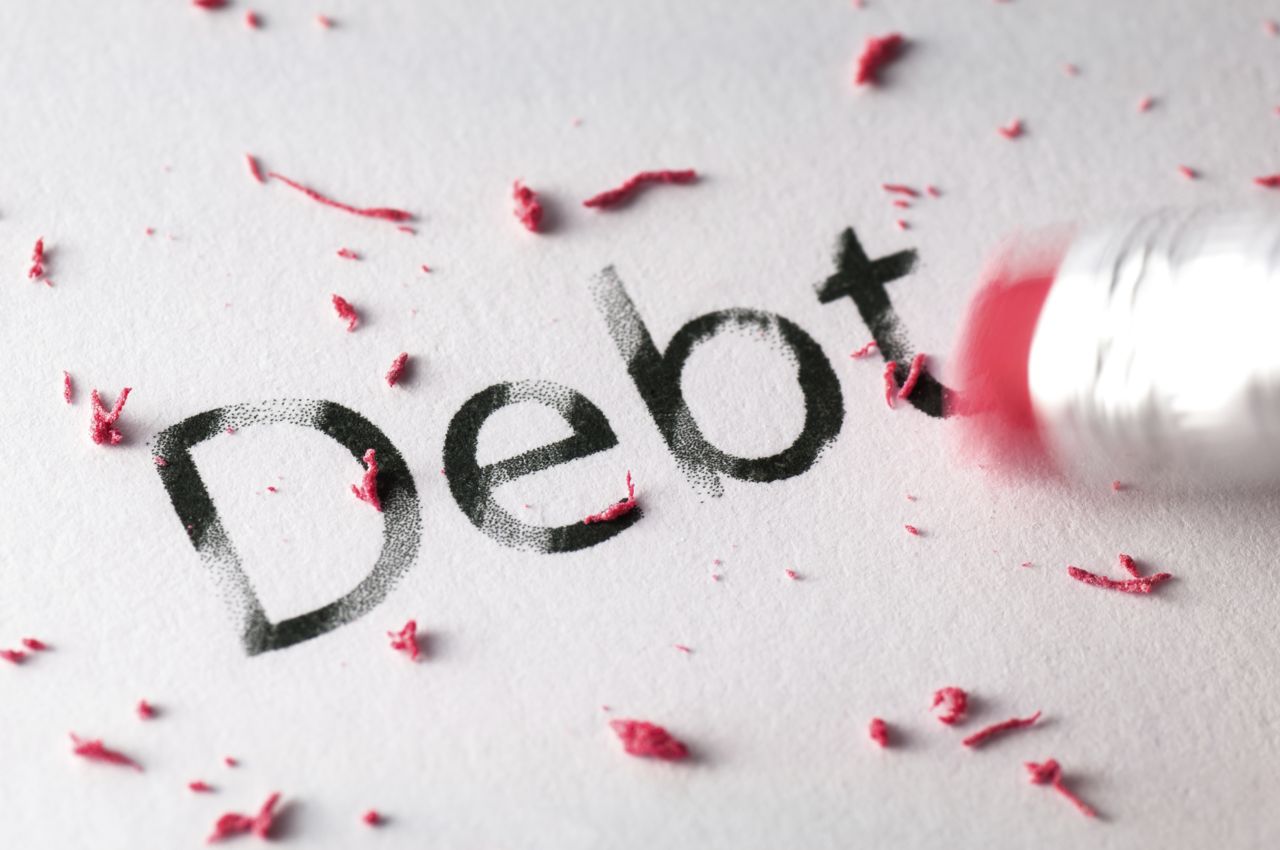 agreement is when the debt was acquired and why. There are three basic guidelines to follow when deciding whether a debt should be considered part of the marital estate.

These guidelines come from an economic standpoint rather than a legal one. The concept behind them is that while a couple is married, it can be assumed that financial decisions such as whether to take on debt is made by both parties. Therefore, any debts taken on during the marriage should be considered for inclusion in the marital estate.

On the other hand, once a couple has separated, the assumption can no longer be made that both spouses would be in agreement in regard to incurring new debt. The exception to this general rule is debt that is assumed in order to pay for necessities. The reason for this is that, in most cases, a divorce creates an economic imbalance between the spouses. In other words, one spouse will have more financial resources. The person with fewer resources may be required to take on debt to survive. In that case, the debts taken on out of economic necessity should be considered the obligation of both spouses.

If you are planning to get a divorce and need assistance with dividing your assets, you may wish to speak with a family law attorney in Richmond or Williamsburg, Virginia. Call Smith Strong for a confidential appointment at 804-325-1245 (Richmond office) or 757-941-4298 (Williamsburg).