Anger & Grief Disparity During a Divorce

People who are divorcing progress through the emotion of grief at different times and in different ways.

The Stages of Grief in Divorce 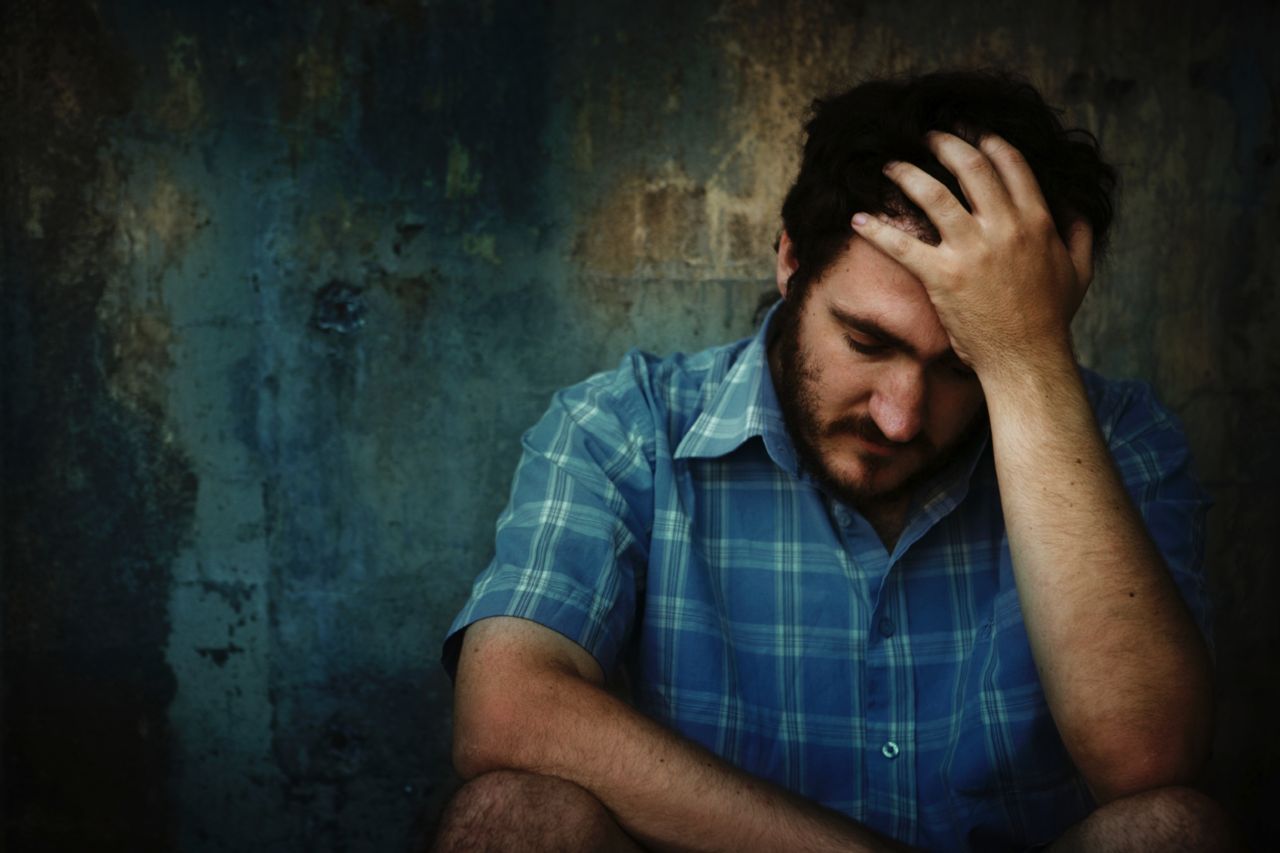 There is a direct correlation between a couple’s ability to negotiate and settle their divorce case and disparity between their stages of grief.  The further away the divorcing couple is in their grief processes, the more unlikely they will be able to negotiate their terms and to settle their differences.

Time is really the only cure for both grief and for disparate stages of grief.  However, the perceived differences in a divorcing couple’s stages of grief may be more a matter of perception than what is reality.  For instance, a wife who is in depression part of grief might not be able to go ahead with negotiations until she thinks that her soon-to-be ex-husband is also grieving as well. The divorcing husband could be horribly hurt but refuses to show it by using bluster or an uncaring facade.  In this particular situation, if the divorcing husband expressed his true feelings to his spouse, it could provide a commonality that may allow the couple to commence their divorce negotiations.

Anger is the most pervasive and the most visible stage of grief during the divorce process. Why does this occur? Well, there are three reasons for this occurrence: