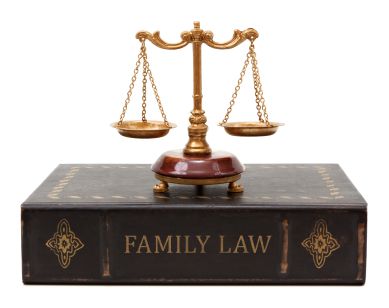 Military service members going through a divorce will want to work with an attorney who is knowledgeable about how the military operates. The issues involved in the divorce of a military member can be unique and complicated. One of the most confusing areas of a military divorce may be the division of military pay and pension.

Eligibility for Military Pay and Pension

However, even if an ex-spouse does not qualify for direct payments, the ex-spouse may still be entitled to a cut of the military pay and pension. For example, a couple may work on a divorce settlement agreement that gives a part of these assets to the ex-spouse.

How Much Can the Ex-Spouse Receive?

An ex-spouse may be entitled to up to half of the military pay and pension following a divorce. However, this is the maximum amount, and in many cases, the ex-spouse receives less.

Typically, your attorney and the court will use one of three methods to determine how much an ex-spouse should receive:

Reserve Jurisdiction. Probably the most common method, this determines how much the ex-spouse should receive at the time of retirement instead of at the time of divorce.

Net Present Value. Generally, this method will only be used if the parties are considering a settlement agreement and need a buyout or other determination at the time of divorce.