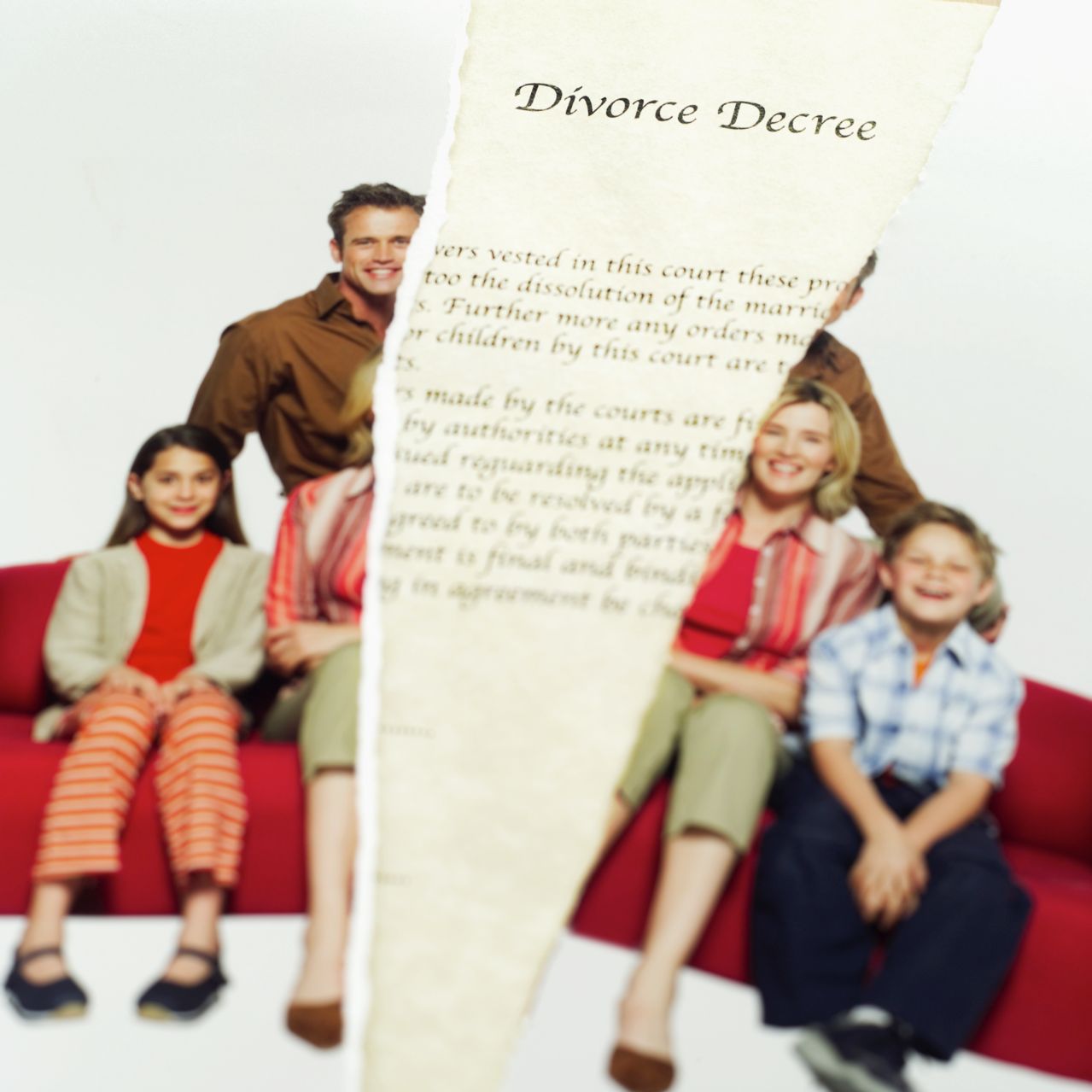 Why Mediate Disputes Over Child Custody?

An attorney who deals with child support will advise you that the courts consider child custody a priority. Consequently, to facilitate the resolution of disputes over child custody out of court, alternative methods of dispute resolution have been established. Both the courts and experienced attorneys encourage the resolution of these difficult matters between the divorcing couple themselves. No one wins when a custody case goes to trial. And, in the final analysis, the children usually lose.

You may consider reading The Unexpected Legacy of Divorce, by Judith Wallerstein, in which the lives of children of divorced parents are explored 25 years later. Some of the book’s conclusions are surprising and compelling, especially the one which demolishes the myth that it is better to divorce rather than raise children in a bad marriage.

When deciding what will happen to your children, keep in mind that even an imperfectly negotiated agreement is preferable to the decision of a judge who has no personal involvement with your children. It is impossible to emphasize too strongly the advantage of resolving parenting and custody issues by way of alternate dispute resolution rather than court decision. Studies show that parents are considerably more likely to follow the provisions of any agreement they had a part in constructing than to follow a judge’s prescription.

What Happens When Mediating Disputes Over Child Custody?

Mediation typically takes place with a mediator who has significant expertise and experience in family law, and has completed over 40 hours of training in mediation. During mediation only the mediator and the parties are present. Two or three sessions lasting one to two hours are usually necessary to reach an agreement.

Child custody mediation is mandatory in some areas. This is to ensure that both parties realize that their children’s future is their responsibility. Certain situations such as child abduction or domestic violence are exceptions.