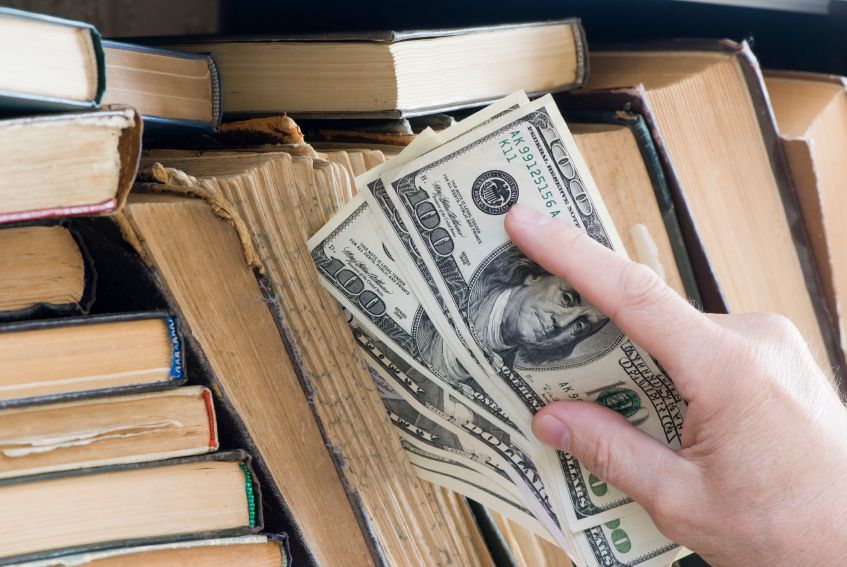 Alimony, which is sometimes referred to as “maintenance,” is simply an arrangement for payments of money to be made from one party of the divorce to the other after the marriage has terminated.

Substantial differences often exist between the ability of the marriage parties to earn or make money. Disparities in gender, motivation, intelligence, and education can be the cause of these differences. The choice one spouse makes to sacrifice his or her career in order to allow the spouse’s career to advance—e.g., moving to a new location—may also account for this discrepancy.

The fundamental biological difference between women and men is another reason for earning power disparity. When a couple decides to have children, often one parent (typically the mother) elects to leave the employment field and stay at home with the children. The interruption of the mother’s education or career negatively affects her future earning ability.

Other factors, such as the parties’ geographical location, field of occupation, and connections, can all affect disparity in earning power. Some occupations command a higher salary, some advance further and faster due to location demand, and sometimes it is not what you know but who you know that advances a person’s career.

On average, men earn more money for the same work than women do. Attempts to enact legal and social reform have mitigated this factor’s impact to some degree, but the difference between pay for women and men is still very real.

Since the disparity between a couple’s earning ability can be caused be so many different factors, an actual number is typically not assigned to the difference. Instead, the potential for disparity is acknowledged and efforts are made to utilize alimony to decrease the difference.