Grandparents are Considered to Have a “Legitimate Interest” in Grandchildren

The court makes this determination based on the same set of factors used in determining custody or visitation amongst parents, considering grandparents in the equation if desired or necessary. Virginia Code § 16.1-278.15 (B) states that “the court may award custody upon petition to any party with a legitimate interest therein, including, but not limited to, grandparents…” The term “legitimate interest” is broadly construed, considering the best interests of the child.

On the surface, this seems like a simple standard to meet. However, the standard for grandparents requires clear and convincing evidence that denial of custody and visitation would be detrimental to the child. The grandparents must first 1) rebut the legal presumption in favor of the natural parents, and 2) prove that living with the grandparents would be in the child’s best interest. 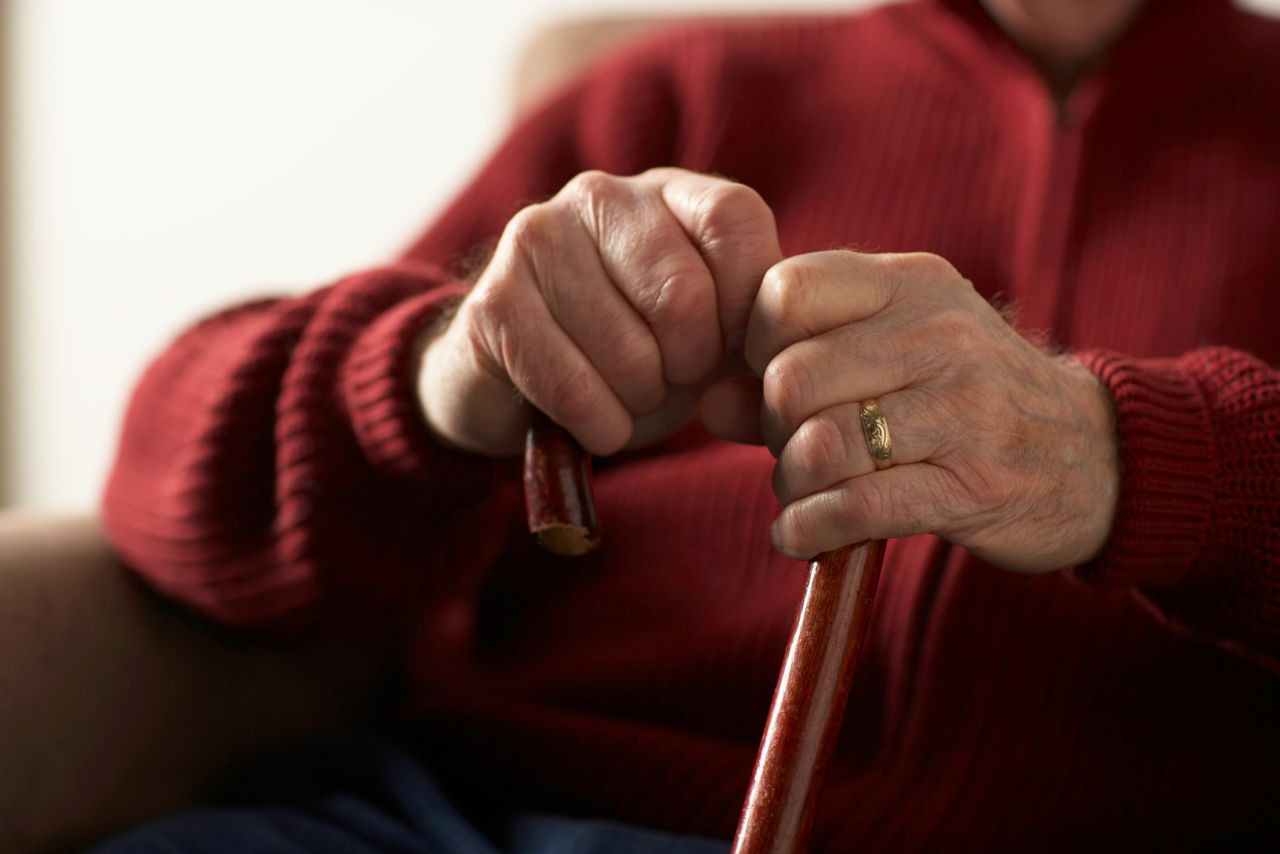 Extenuating Facts and Circumstances That Show Harm to the Child Necessary

Child consistently living with grandparents for weeks/months at a time, for years, and harmful factors surrounding the parent’s well-being (i.e. drug/alcohol addiction).

Best Interests of the Child

Most Courts Still Use the Standard Set Forth in Williams

Most courts still use the standard set forth in Williams, requiring clear and convincing evidence that a prohibition on visitation would be detrimental to the child.

In a current case, the grandparents petitioned the court for custody and visitation of the grandchildren. The child’s mother could not provide a stable environment, and the father has been absent since birth. However, the court did not want to enter the order because the father was absent and not a party to the contract awarding custody to the grandparents. However, the father is not listed on the birth certificate. This case is pending with my firm in late March 2018.

Overall, it is best to advise grandparents of the challenges that come with seeking custody and visitation for their grandchildren.