Non-Compete Clauses Are Too Broad and Violate Public Policy

In The Metis Group v. Allison, et al., the defendants were independent contractor doctors for The Metis Group. The Metis Group had a contract with the United States Army to provide psychological services. The Agreement between defendants and The Metis Group provided a “non-solicitation of employee” provision, which essentially acted as a non-compete clause. This provision prevented the doctors from engaging in “any professional services with the United States Army anywhere in the world and for any purpose, whether or not such purposes compete with The Metis Group’s business model.” The provision also applied to the United States Army for “whatever programs for which it may need support regardless of the program involved or place of performance” including any professional psychological service. Finally, the Agreement also prohibited the “solicitation of covered …. contractors even if the reason for causing the …. Contractors to pursue opportunities elsewhere was unwholly unrelated to The Metis Group’s business needs.” The terms of the Agreement were indefinite, only being terminated when either party provides written notice. Once the written notice is received, the non-solicitation provision remains in effect for twenty-four months. 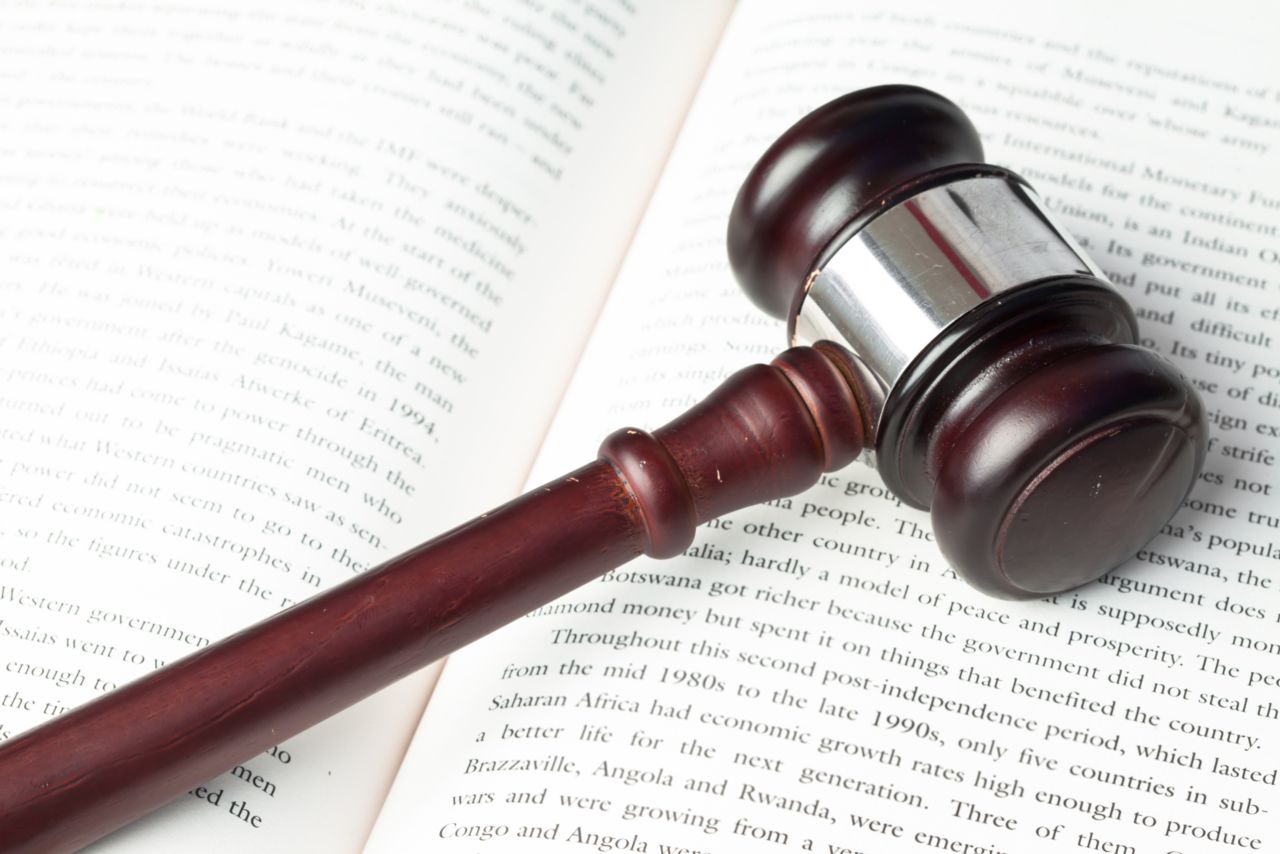 When the defendants’ one-year Agreement expired, they went to work for Preting LLC, who also had a contract with the United States Army to provide psychological services. Upon learning this information, The Metis Group sent cease and desist letters and eventually sued defendants for breach of contract. The Court held that the Agreements were unenforceable. In its holding, the Court emphasized that The Metis Group was attempting to perpetuate a monopoly. In this case, the work the defendants were performing was limited to a particular government project which, once completed, left no more work to be done. By prohibiting the defendants from seeking employment when The Metis Group had no work for them and by not offering to subsidize the defendant’s livelihoods, the provision was unconscionable. Additionally, the Court pointed out that there was no credible evidence as to why The Metis Group would need to prevent others from soliciting their contractors to perform any other work regardless or the nature of the work or location.

If you are preparing employment contracts or are about to enter into in, it is always beneficial to speak with an attorney who can ensure that the provisions will be upheld in the event of a breach. The attorneys at Smith | Strong, PLC are available to review any contracts and discuss your options.