How Standard Of Living and Taxability Factor Into Alimony Payments 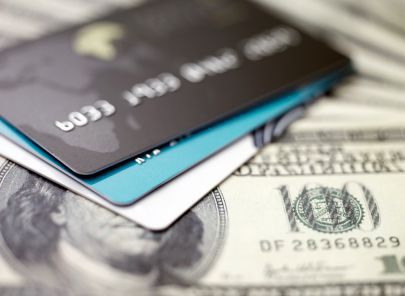 When a couple is divorcing, one of the frequent concerns expressed to an attorney is how alimony payments will be calculated.

Economists will point out the flaws in this theory. With a divorce, there is no longer a unit of two people, but two individuals. This makes it harder to maintain the same standard of living. If, for example, a wife would like to keep the family home and needs $2,800 per month in alimony to pay for it, it could be a problem for a husband who doesn't make a large salary. While the couple was together, they were able to meet the payments to keep and maintain the home. After the divorce, they're unable to do that.

Payments and Their Taxability

When the amount of alimony is established, taxability will also be important. The spouse who is paying will usually be able to deduct the amounts that are for alimony and maintenance when filing taxes. For the spouse that is receiving payments, the alimony and maintenance will be added to their income. This will reduce the amount paid by the supporting spouse and can usually provide encouragement to the spouse who is going to pay to agree to alimony without dispute.