Caught between baby-boomers and Generation Y, today’s middle-aged men (the so-called “sandwich generation”) increasingly see themselves as lost souls. They likely are too old to participate in the MANicures and other younger generation acts of defiance in reaction to outmoded sexual stereotypes, yet too young to be happy with the traditional breadwinner role.

Are middle-aged men truly part of a lost generation?  And, if so, are they exhibiting a new neediness profile with profound implications for a shift in divorce patterns and their precipitating causes?

Caught in the Middle

The Samaritans Suicide Statistics Report for 2014 shows that men aged 40-44 are the demographic group presenting the highest suicide rate.  Notably, this escalated rate is nearly four times that of women the same age.

The peak in suicide rate and the “lost generation” notion can be attributed to the fact that many middle-aged men are caught between their traditional strong and silent fathers who went to work and unquestioningly assumed the breadwinner role and the more progressive and open generation of their sons who share fundamental family leadership roles.  Middle-aged men are unsure which of these two very different cultural paths to follow and, when unable to choose, can’t seem to settle into a hybrid accommodation of both.

Additionally, the pressure to live up to the “masculine gold standard,” which rewards and revers power, control, and invincibility can turn personal problems such as losing a job into a crisis in a way that it might not for women.  Unlike women, men are reactive, rather than proactive.  Women are more likely to go forward and get themselves together in the face of life challenges, but men do not like change.  They are accustomed to women supporting their psychic and emotional well-being and responding to their comfort needs – a circumstance which has made them emotionally, spiritually, and/or physically dependent and perhaps even lazy in each of these dimensions.  The resulting lethargy can leave men feeling lost, lonely, and contemplating an uncertain future at a time when they should be getting everything settled in a predictable life path. 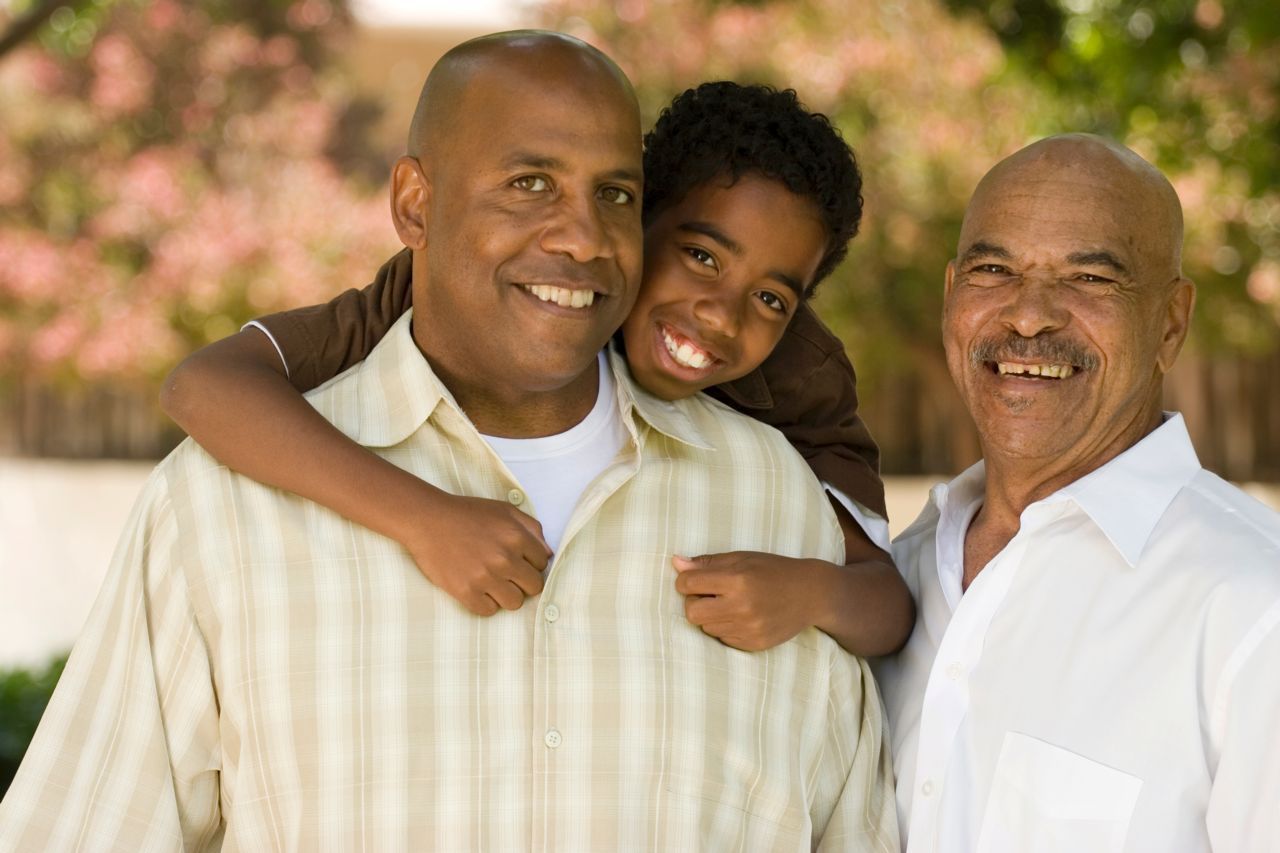 A recent survey of over 10,000 respondents in the journal Economica showed that women are better able to adjust in the wake of a major life change.  For example, women often come out marginally happier in a divorce even though they usually suffer a bigger financial loss.

A natural outgrowth of this uncertainty confronting middle-aged men is an increase in their sense of neediness in marital relationships.  Marriage counselors and relationship coaches are observing a notable rise in men as the more “needy” marriage partner.  This represents a distinct departure from traditional marital roles where men generally were the more financially secure and emotionally resilient spouses.

Levels of psychological neediness in a marriage have a large part to play in how couples address the ongoing struggle for independence and closeness that inevitably defines a relationship.  As couples mediate the natural tensions of this struggle, invariably the more needy spouse seeks a greater degree of closeness and is less likely to want independent time or time with friends outside the marriage.  Traditionally, it is common for the more secure spouse to want to end a troubled marriage in search of a more compatible and accepting partner or perhaps just to be free of the demands associated with a needy or clinging spouse.  In the “new normal” with middle-aged men more frequently assuming the role of the more needy spouse, it can be expected that they will, in turn, be more likely to be the “rejected” victims of divorce actions initiated by women.

Our culture’s traditional masculine code dictates that men don’t need relationships, don’t need to be socially connected, and shouldn’t be heartfelt in their approach to life circumstances.  This cultural norm is undergoing transition as middle-aged men struggle with redefining their historical controlling role in the face of gender equality and the comparative empowerment of women in marriage relationships. Psychologist Terry Real suggests that the solution to the “lost” feeling middle-aged men are experiencing is to understand and then reject the outdated part of the masculine code.  Until such a transformation in the societal attitude takes place, it is likely that divorce patterns will continue to reflect a notable gender reversal in secure and needy spousal roles and changing levels of commitment to staying in marriages that fail to satisfy the more secure partner.