Dividing Assets in Divorce: Not Exactly “50/50” in Virginia

One common misconception surrounding divorce is that the couples’ assets are automatically split 50/50 after a divorce decree is entered.  A 2014 case from Goochland County, Parsons v. Parsons, did not distribute the assets equally between husband and wife, proving the misconception.  The parties to this case were married in March of 1994 and separated eighteen years later in March of 2012.  The circuit court heard evidence on several issues including equitable distribution of the assets. 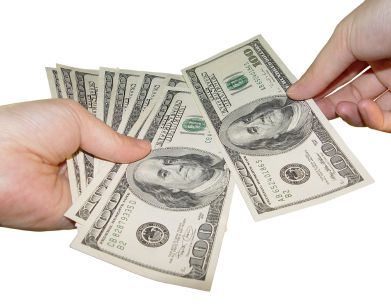 In Parsons v. Parsons, the wife claimed that she should have been awarded more than 25% of the equity and assets in the parties’ commercial real estate.  However, after hearing the evidence, the court concluded that, “the monetary contributions to the marriage were almost exclusively husband’s.”  Moreover, the court found that the wife did not play “any significant role in the acquisition and management of the parties estate” because she “spent a good portion of her time spending money, pursuing leisure activities, and seeking to obtain a higher social status.”  Additionally, the court found that the properties in question were inherited by the husband and therefore it was in her best interest if the husband continued to manage them.

This case shows that the courts will often decide how to distribute assets depending on how much effort each spouse has put into obtaining and maintaining the assets.  It is important to recognize that not all assets will be split evenly when filing for divorce.  However, an experienced attorney will be able to assist you in determining the likely outcome in terms of assets as well as advocate for your best interest as the court decides how to split the assets.