The Prenuptial Agreement -- A Must for the Wedding Registry?

There are some new and rapidly evolving perspectives on the long-held “common wisdom” about the incidence of divorce in this country.  Along with those changing perspectives comes some updated thinking about the purpose and value of the widely misunderstood prenuptial agreement.  The following observations are intended to help demystify the unfairly maligned “prenup.”

Viable Tools -- No Longer Reserved for the Wealthy

Just as the statistical presumptions about divorce are transforming, viewpoints on prenuptial agreements seem to be evolving, as well. No longer are prenuptial contracts concerning marital finances exclusively for the wealthy, and certainly there is no longer the expectation that a prenup is only of value in instances of divorce.  Indeed, when creatively and responsibly executed by an experienced attorney who customizes the terms to the circumstances of the particular parties involved, prenuptial agreements are increasingly recognized as tools essential to ensuring the financial well-being of any couple, regardless of their wealth and regardless of the reason for marriage termination.  In today’s society, prenuptial agreements are twice as likely to be used to ensure financial security and predictability for surviving spouses, rather than sheltering assets in the event of divorce.

Whether serving their more traditional purpose of governing asset distribution following divorce, or providing for financial planning in the inevitable situation of one spouse’s death, prenuptial agreements are increasingly viewed as a best practice for couples entering a marriage.  As such, they should be included among pre-wedding planning essentials on a fundamental level, not unlike selecting the venue, the band, and the honeymoon destination.  Admittedly, devising a prenup is neither romantic nor simple, and can be emotionally draining. There is no question, however, that the deliberations can save a lot of heartache and money down the road, and will not be as ugly as attempting to divide assets in a divorce proceeding or as devastating as confronting unintended asset distribution consequences while grieving the loss of a spouse.

Strengthening, Rather Than Dooming,  a Marriage

Gone are the days when the notion of entering into a prenuptial agreement raised concerns about dooming a marriage before it began.  As a practical matter, when an engaged couple consults with an experienced attorney to develop their agreement, they are likely to be addressing some foundational principles of financial responsibility and allowing for practical planning that could reasonably ensure the future solidarity of their marriage. Therefore, contrary to popular belief, a prenuptial agreement can actually strengthen a marriage by providing each partner with the security of knowing where the relationship stands in terms of finances and protecting the couple from the “unknown” when the marriage ends. In an era when finances still define a major source of contention in most marriages, spouses who begin a marriage with a full awareness of their respective resources, financial expectations, and ultimate intentions for wealth distribution will be well armed to avoid such conflict. They will certainly be defying the odds established by most engaged couples who spend far more time contemplating their wedding plans than the terms and financial realities of their actual marriage.

Accounting for the Expectation of Future Assets and Inheritance

Having debunked the “marital curse” and the “divorce protective device-only” myths of the prenuptial agreement, it is equally important to devalue the notion that prenups are generally only important to those who enter marriage with substantial assets. Of course, prenuptial agreements continue to be essential in cases where the pre-marital assets of either or both partners are substantial to ensure that a spouse will share in such assets only to the extent intended upon dissolution of the marriage or death of one partner.  This is particularly important if a spouse wishes to protect the inheritance of children from a previous marriage.  But it is equally important to recognize the value of prenuptial agreements in instances where parties enter a marriage without substantial assets, but with the expectation of future assets from an inheritance or trust distribution or from accumulation of the respective spouses’ own salaries and investments over time.  The need to protect income and assets acquired during the course of a marriage is a fundamental reality that makes prenuptial agreements even more essential to financial security and predictability.

A young couple that obtains the financial predictability and assurances of a prenuptial agreement actually may incentivize others to have the confidence to bestow them with financial assets precisely because they have seen fit to secure the predictability of their asset distribution.  Estate attorneys report that there is a pattern of resistance to providing for unconditional inheritance arrangements to children and grandchildren if there is no assurance that such assets cannot fall into the hands of in-laws in the event of divorce or death of the actual 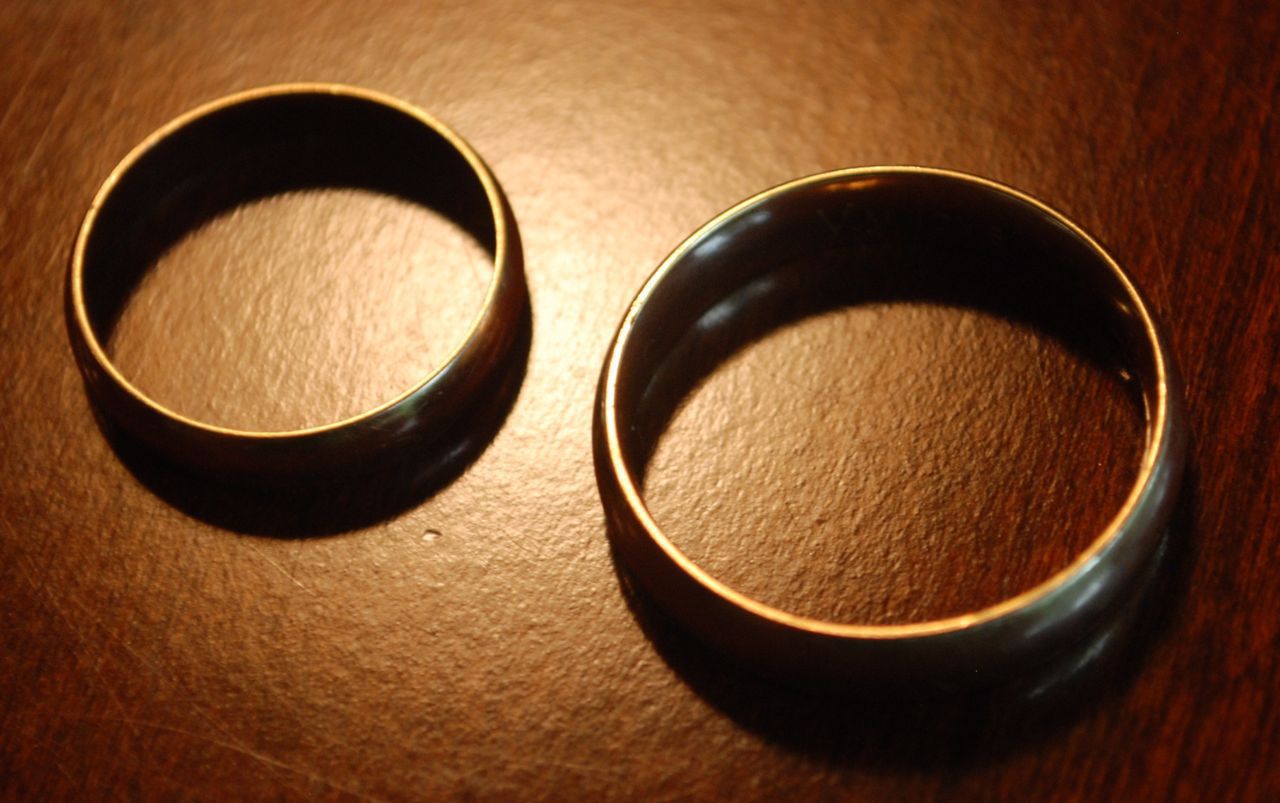 descendant spouse.  In this regard, having a prenuptial agreement in place may significantly ensure that a young couple will benefit more substantially from inheritance or trust arrangements.  Viewed in this light, arranging for a young couple still “finding their way” financially to have a prenuptial agreement consultation with an experienced attorney may prove to be one of the most valued wedding registry gifts a relative could give.   What may at first glance seem unromantic, excessively practical, or even unnecessary may prove to be the ultimate gift of security.

A Practical Tool that Belongs on Every Wedding Registry

With the stage thus set to confirm the advisability and broad applicability of the prenuptial agreement, it is useful to summarize some of the many practical consequences and benefits of the device.  First, the prenup provides certainty and fiscal security for both parties to a marriage, regardless of their financial and asset circumstances at the outset.  It ensures protections that can extend well beyond the laws of a particular jurisdiction governing division of assets in the event of divorce or death of a spouse.  This essentially empowers the parties to the marriage, rather than routine operation of state law, to determine asset distribution.  As a result, a prenuptial agreement can protect each partner’s premarital assets from claims by the other spouse, should divorce or death occur.  Additionally, a prenuptial agreement can protect income and assets acquired during the marriage.  For example, an agreement can override jurisdictional expectations concerning alimony or support payments (or even eliminate such payments altogether), significantly reducing unneeded arguments or litigation if a marriage dissolves.

Overall, a properly crafted prenuptial agreement will be attentive to and customized in accord with the financial circumstances of a couple at the time of their marriage and consistent with their financial aspirations in the future.  As such, the prenup is an enduring tool that will provide predictability and security to the couple’s financial and wealth management profile and, in turn, will go far toward ensuring the soundness of their marital relationship itself.  Viewed in this light, prenuptial agreements have fully evolved from skeptically regarded devices favored by only the very wealthy and highly unromantic to necessities that belong on every wedding registry and bridal “to do” list.