Impact of Abuse Allegations in Child Custody Battles in Virginia

The recent news of a divorce between prominent movie stars Brad Pitt and Angelina Jolie was like the shot heard around the social media world.  Even more shocking than their impending divorce was the fact that there were child abuse allegations surrounding Brad Pitt.  While the abuse charges have since been dropped, it is important to realize that such emotionally charged situations do not just arise between beloved celebrities.  In fact, allegations of abuse during a custody battle are a common problem in domestic relations disputes involving non-public figures, as well.   Therefore, it is important to understand how abuse investigations work in the context of custody disputes and what you should do if you find yourself or someone you know in the midst of such a dispute.

Today, false allegations of abuse are extremely common in divorce and custody cases.  While meant to provide a safety mechanism in cases where domestic violence is present, protective orders have become increasingly easy to obtain and this has created a system ripe for abuse.  Once a protective order is issued, a divorce or child custody case becomes much more complicated.  Often, protective orders are filed as a way to force one parent out of the home and away from the children.  This will give the parent who remains in the home an upper hand in obtaining custody, since a major factor of the court’s determination includes each parent’s role in the daily care of the children.  Therefore, having a parent forcibly removed from the home with little or no ensuing contact with the children can be extremely detrimental to his or her chances of receiving custody or even liberal visitation rights.

How are Child Abuse Investigations Generally Handled in Virginia?

Under the usual procedures, an allegation of abuse made to Child Protective Services (CPS) would result in a case worker being assigned to investigate the situation.  An investigation almost always involves the case worker meeting with the accused parent, with the child, and with any 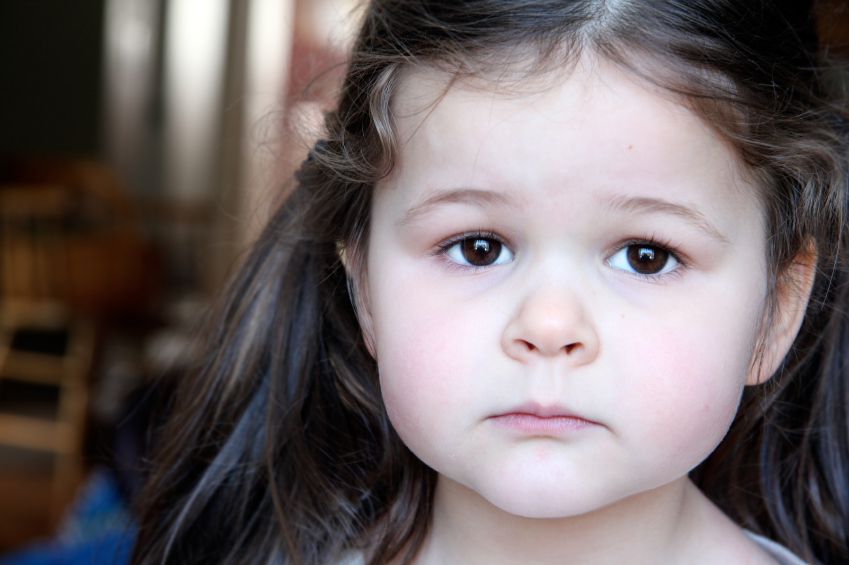 witnesses who were present during the alleged abuse incident(s).  After the case worker meets with all of the necessary parties and witnesses, he or she will prepare a report that details the investigation findings.  CPS investigations could take weeks or even months to finalize.

Once finalized, if the investigation does find evidence of abuse, such information would be considered relevant to the custody case and highly prejudicial to the parent against whom abuse findings are established.  In extreme cases, an investigation confirming abuse could even lead to criminal charges, but that is rare.

In view of the high incidence of false abuse allegations, it is important to note that the accused spouse may lose or have greatly diminished contact with the children while a CPS investigation is pending.  Thus, even though an investigation may ultimately conclude that the abuse allegations are without merit, such charges can be highly disturbing to the children involved and disruptive to the family dynamic.

The most important consideration during a child custody proceeding is to protect the emotional well being of the children involved.  Children can be deeply affected by a custody battle between their parents, and can be particularly traumatized by something as scandalous and shocking as an abuse allegation levied at one of the parents.  Therefore, it is important to make sure a custody proceeding between spouses insulates the children from divisive behaviors and feelings of guilt or responsibility for the parental dispute.

Clearly, an allegation of family abuse can be detrimental to a child custody proceeding.  The attorneys at Smith Strong are familiar with these types of cases and can help ensure that your rights are protected if you find yourself in the midst of one of these cases.  Call Smith Strong at (804) 325-1245 or (757) 941-4298 to obtain assistance from an experienced family law attorney.